What’s a job worth? 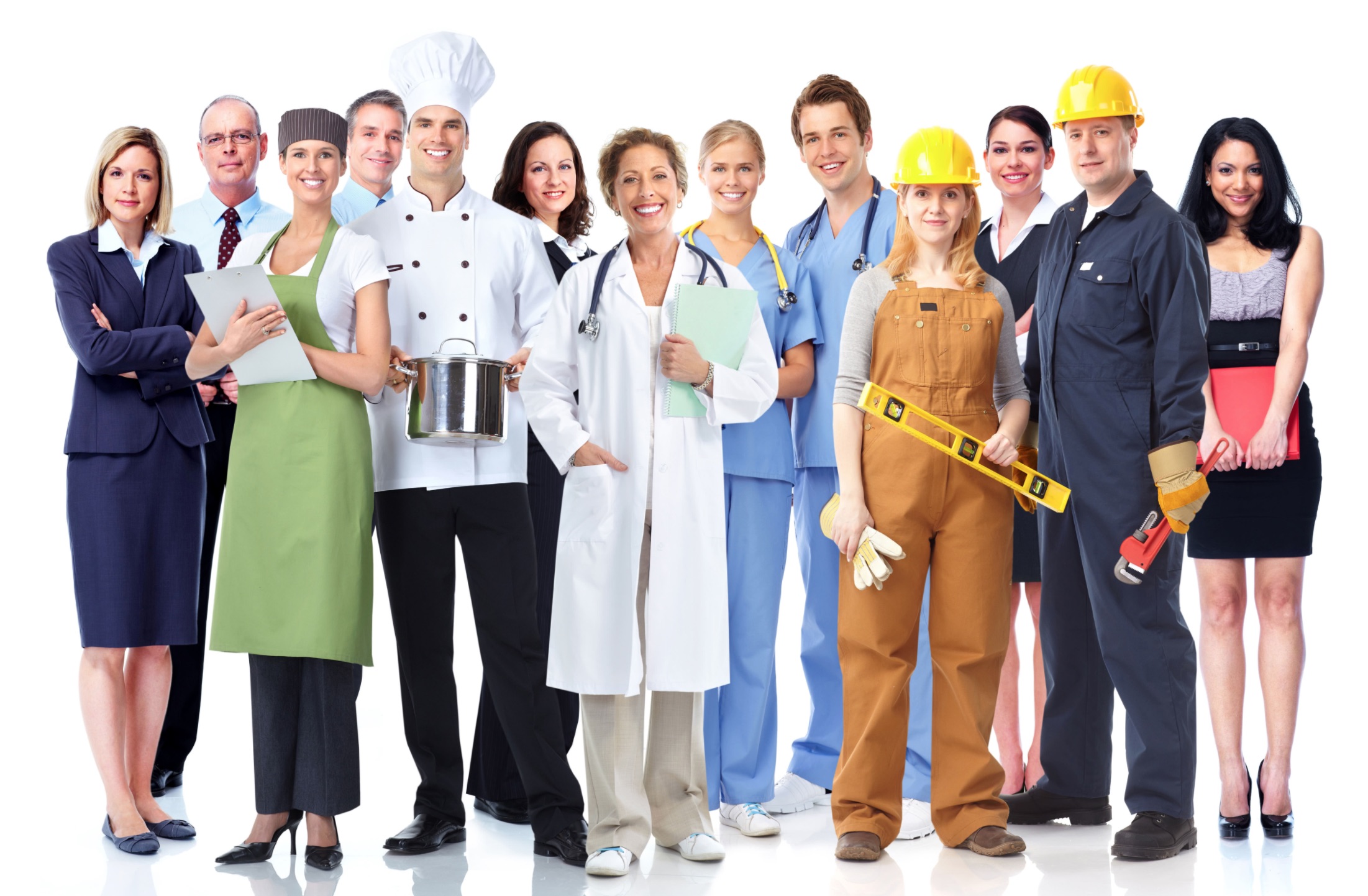 An article titled ‘Bigger cities boom time with 900,000 more jobs’ published in The Australian on 9/11/17 and written by Economics Editor David Uren has belled the cat.  What the article refers to is that of all the jobs created in Australia over the last 5 years and since the last census, all but 5400 positions created were generated in major capital cities of Australia.  In fact, the number of new jobs created in that period of time was more than 900,000 new jobs.  According to the last census the growth of these jobs was greatest in the centre of our major cities.  This is the reason why so many people are complaining about traffic congestion and of course the hot topic of elevated housing prices and housing affordability.

According to a census analysis by SGS Economics and Planning, the analysis shows that of this more than 900,000 jobs created in Australia in this five year period more than 640,000 of those jobs were created in Sydney and Melbourne.

So, what is a job worth?

Population growth in any given locality is obviously driven by the opportunity for good jobs and high paying work.  We know in Australia that the strongest economies are in New South Wales and Victoria and this growth is quite clearly generated by jobs.  In fact, in the past many of those jobs would have gone to people employed in the manufacture of goods or in the mining industry, but we know that with the advent of cheap and soon to be even cheaper goods from international sources (Amazon is coming) that the bulk of the new jobs being created in Australia are more likely to be today in service industries.  These jobs are generally being created in the centre of our capital cities where most people are choosing to live.

We have spoken many times about the reasons why more of us are choosing to live in these inner-city locations and that is because of the amenities provided in those locations. Because of rapid house price growth, especially in those inner city locations, many people are coming to the conclusion that choosing amenity over space, which means something other than a single lot house, is worthy of serious consideration.  These types of decisions are global and have been the accepted norm in many of the world’s major population centres for very many years. The reason of course is that these alternate types of accommodation offer more competitive prices which allow more of us to take advantage of a lifestyle otherwise not available.

In terms of the Capital cities in Australia, other than Sydney and Melbourne, the Brisbane market had the next highest jobs creation in that period of time and added 120,000 jobs. Perth, in that same period added 110,000 jobs but the mining boom was still in full swing then. Adelaide gained only 39,000 jobs with its growth being restricted to a percentage far lower than the 20% increase in jobs in the larger capital cities.

Housing affordability in Melbourne and Brisbane, our two top picks in Australia for property investment is much better than in the NSW Sydney market and given that Melbourne’s population is now growing faster than Sydney’s, we expect that this is a situation that will continue into the foreseeable future.  Brisbane’s economy is on the verge of an uplift in growth and as that begins to occur the pull factors of lifestyle, climate and cheaper housing prices will draw people into the Brisbane market where it is expected that many new jobs are going to be created.

Higher employment opportunities in any location will always lead to population growth. This in turn will flow on to the demand for property, and to the eventual price growth of those properties where the jobs are being created.  Clearly, the interpretation of the last census figures has belled the cat and shown the way for the future.