How does micro-living work? 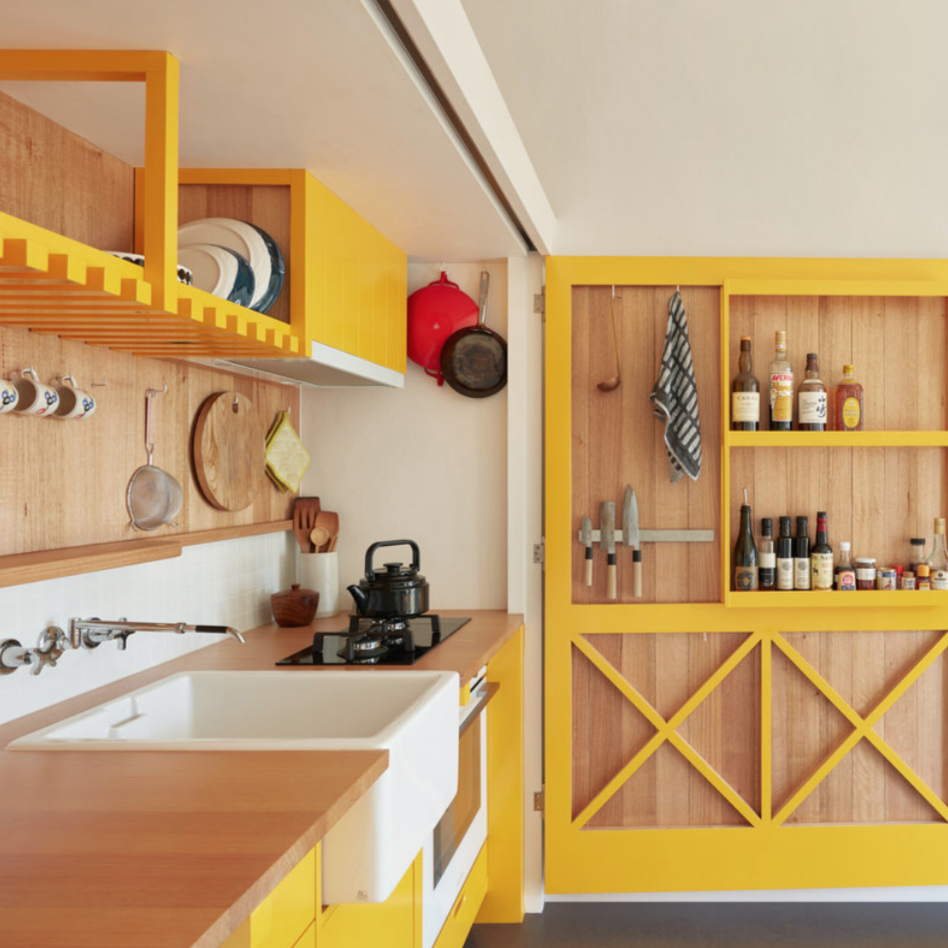 Micro-living can be the answer for some. However,  there needs to be an approach towards the development of these smaller spaces to ensure longevity.

Melbourne architect Nicholas Agius evaluated the space he was living in and adapted the space. The primary focus being – providing a level of enhanced livability in a smaller space. With his clever design and approach to analysing necessity for functional. He has developed a design that embodies the essence of compact-living.

Although this design and concept can be seen as a solution for the housing crisis that is impacting larger cities, it needs to be thoroughly thought out for long term succession.

Mr Agius points out, “No matter how clever those apartments are,” he said, “if they’re not linked to universities or parts of the city that are going to stimulate people, then they may not be successful.”

A solution for the housing price battle could be micro-living:

With the assumption that smaller means more affordable, this concept of smaller dwelling can truly change the landscape for people wanting to step into the market. However, it can’t be relied on as a solution to the affordability issues that the industry is dealing with.

They have an appeal and will be a great option for particular demographics, however, will not suit everyone.

Mr Agius goes on to highlight that this concept is only one part of solving housing issues that plague larger cities, “Small-footprint living is pretty popular now, which is a good thing. But I don’t think making things smaller is going to save the day … and I think it suits particular personalities and people who are at a particular phase in their life,”

To find out more about smaller living CLICK HERE